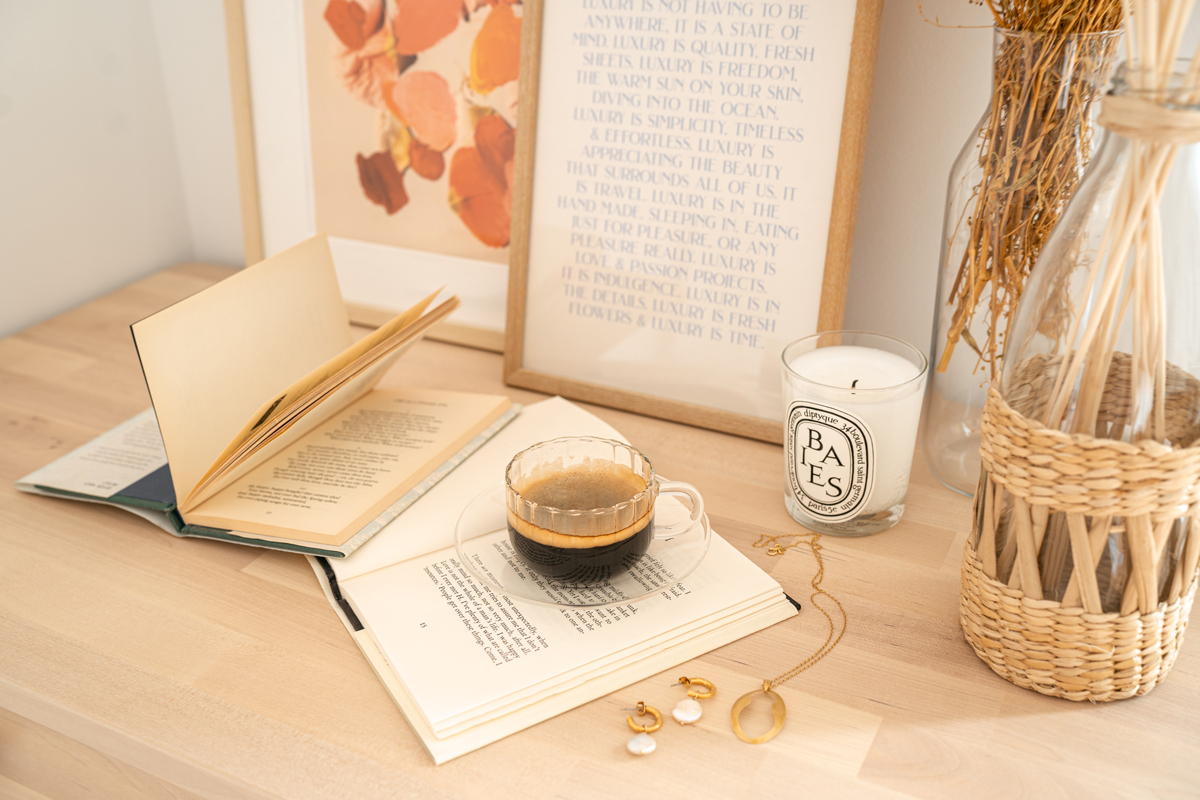 How Novels-in-Verse Make You A Better Poet and Storyteller

If you love novels and you love poetry, why not try writing a novel-in-verse, also known as a verse novel? This emerging hybrid genre combines the elements of plot with the beauty of poetry. While the genre is considered modern in the publishing industry, it’s not new in its form. Epic poems such as Milton’s Paradise Lost are the classic precursors to novels-in-verse. Memoirs-in-verse and novellas-in-verse are other variations of this genre, but these forms all have the same structure: Instead of using prose and paragraphs to tell a story, poets use poetry and stanzas.

From a literary perspective, it’s easy to see why novels-in-verse are popular. Stories help us relate to each other, they impact the way we understand the world, and they are entertaining and engaging. By telling a story using poetry, you can enhance the emotional impact and create empathy with the reader. The novel-in-verse format also makes it easy to use literary techniques like similes and metaphors, giving more depth to the story. By the same token, a novel-in-verse may present a challenge when it comes to finding a balance between narrative and lyrical elements. Knowing how many narrative poems to include in the book and how many lyric poems to exclude or include is important in order to master this hybrid genre.

From a publishing perspective, both commercial and literary presses like to publish novels-in-verse because they include the best of both worlds. This reflects the industry’s move to favor thematic collections. For a long time in the commercial publishing industry, novels sold better than poetry collections, but with the age of social media and self-publishing, poetry book sales and non-fiction sales are currently on the rise. Meanwhile, in the literary world, hybrid genres have always been popular because poets like to experiment and step outside the limitations and restrictions of their genres to create something new and original.

If you want to write a novel-in-verse, it’s helpful to read one. Before I wrote my novella-in-verse, I read Dante Alighieri’s epic poem the Divine Comedy in both Italian and English. I read the book in 2014, not knowing that in 2016 I’d be incorporating both fiction and poetry to create my first novella in verse. It was essential to read this masterpiece by Dante before I went on my own narrative adventure in verse. So, in the spirit of reading for pleasure and education, you will find three examples of this emerging hybrid genre: a novel-in-verse, a memoir-in-verse, and a novella-in-verse. Let’s explore what happens when you step outside the boundaries of your genre.

MEMOIR-IN-VERSE: BE STRAIGHT WITH ME

Changing genres was the right move for poet Emily Dalton. When writing her coming-of-age book, Be Straight With Me, she composed a first draft as a collection of award-winning poems. Three years later, she transformed the story into a 300-page book of prose and sent it out to the publishing world. To her surprise, her agent challenged her to turn that book back to its original poetic structure: “I was very unfamiliar with the concept of a ‘novel-in-verse,’ and it took some convincing, but eventually it became clear to me and all of my beta readers that turning my prose memoir into a memoir-in-verse was the equivalent of mining out the gold from the gravel.”

All that time and hard work paid off, because her book was picked up by Andrews McMeel Publishing in 2020. Be Straight With Me is an excellent example of how a hybrid genre can change the course of a poet’s life. Poet Leticia Sala is not only mixing genres, she’s mixing languages. Her novel-in-verse In Real Life was published in both English and Spanish, a treat for bilingual readers and any reader who wants to experience her words in translation. Her book “is not only about a young Barcelona woman who finds romance online thousands of miles away in New York City, it is also an ode to the titanic effort required in staying loyal to a commitment and her own individuality in the silicon age.​” At 224 pages, In Real Life is a novel-in-verse that engages international readers separated by physical distance but united by the instantaneous internet. Julie Marie Wade is a talented poet and memoirist who loves to experiment with genre. Her novella-in-verse Same-Sexy Marriage is the story of her real-life romance with her partner and the challenges of being a gay daughter to disapproving parents: “Same-Sexy Marriage turns out to be only marginally about a lesbian marriage; rather, it is the recounting of bourgeois, heterosexual marriage invented by a mother and adopted by a father—parents for whom the ability to accept having a lesbian daughter is woefully absent, and who use a false story of their daughter’s hetero marriage to deceive their friends and neighbors. It is a hilarious romp about rejection and deception, a story written and re-written from opposing points of view, with scenes of hilarity, poignancy, and near-forgiveness, but ultimately, it is a saga of unforgivable bigotry spitting in the face of lesbian love.” (Risa Denenberg, the Rumpus)

At 78 pages, Same-Sexy Marriage is definitely a novella-in-verse, as it’s long enough to be a full-length poetry collection (at least 48 pages) but short enough not to fit into the novel category. Novellas-in-verse are fun reads because they carry the entertainment value of a novel without the time commitment—and while you’re falling in love with the story, you’re also falling in love with the lyric and literary qualities of poetry.