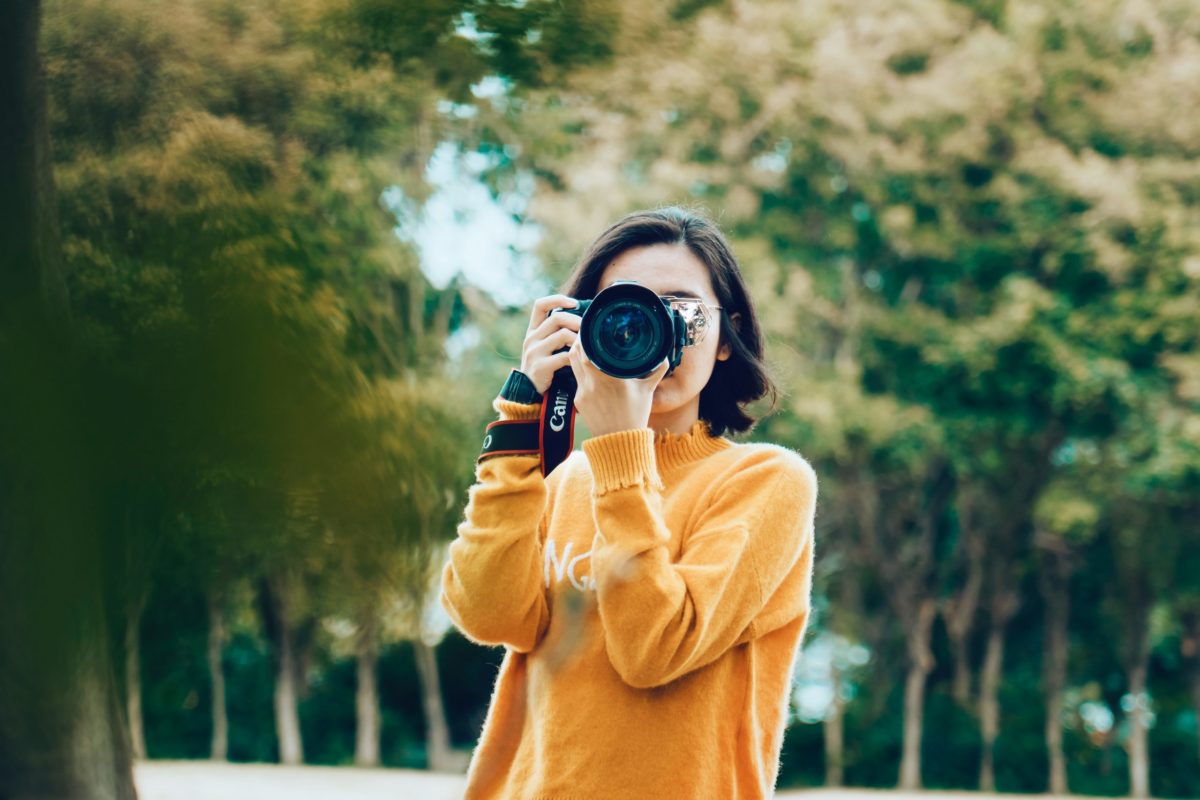 Photopoetry: When Photography and Poetry Come Together

Without a strict definition, the concept of photopoetry is hard to put a finger on. While poetry and photography are distinct art forms, the two have quite a bit of overlap. Both are concerned with images, but they approach communicating those images in different ways. When the two work together, we get something entirely new.

Photographs, at face value, may seem literal. They capture a specific time and place, right? Well, the art of photography often transcends time and space when photographers and their subjects play with light, lines, and depth.

Poetry is largely about images as well. Think of all the time poets spend selecting and arranging our words to create hard-hitting imagery that resonates with the reader. The metaphor of Maya Angelou’s caged bird or Emily Dickinson’s cut thumb would be lost without it. Whether a poem is as long as Leaves of Grass or as short as a haiku, imagery plays an important role.

When photos and poems (or photographers and poets) work together, they allow the work to take on a whole new meaning. It’s more than a caption or an explanation, its a revelation. A true photopoem adds depth and context to both the photo and the poem while remaining open to interpretation—even extending an invitation to imaginative engagement.

Nicole Boulestreau, French scholar and author says, “In the photopoem, meaning progresses in accordance with the reciprocity of writing and figure: reading becomes interwoven through alternating restitching of the signifier into text and image.” Photopoetry, as described by Boulestreau, relies on the reader/viewer to make connections between and draw meaning from both the text and image, meaning that comes from beyond what is shown directly on the page. Facile (Easy) (1935) by American artist Man Ray and French poet Paul Éluard is an early example of such a relationship between the two art forms. The avant-garde publication uses the lines of the body, toys with light and dark, and the placement of text to elicit a response from the reader. Facile has since become a highly coveted collector’s item and is regarded as one of the first photopoetry works widely circulated.

An even earlier example of this is Vladimir Mayakovsky’s, Pro Eto (About that) (1923), which uses photographs and collages by Alexander Rodchenko. This publication, in particular, is interesting because of its use of collage. Not only are several photographs working together to create meaning, but so does the text adjacent to each image. As readers and viewers impose their own interpretations onto the artwork, we find that the meaning of a photograph is never fixed. When text is added near the image, its meaning is further changed.

For many poems, the same is true. Much more than the technical tricks of assonance, alliteration, and rhyme, poems often dance along the line between the intimate/personal and the universal, leaving much open to interpretation. Set an image next to that, and we manipulate the meaning of the poem even further.

In a true work of photopoetry, though, the text and the image interplay with one another. One of the most interesting and perhaps beautiful things about photo poetry is we can’t tell which comes first. Is it the poem that drives our interpretation, or the image?

“The relationship between poetry and photography, at its deepest and most engaging, is serendipitous and requires the reader/viewer to reach, work, and imagine in order to make productive connections between text and image,” says Michael Nott, author of Photopoetry 1845-2014, a Critical History.

More recent examples of photopoetry include Positives (1966) by brothers Thom and Ander Gunn. Examples of their photo and poem point-counterpoint style can be seen here. Crowd and Not Evening or Light (1992) by Leslie Scalapino evokes the familiarity of a handmade photo album with handwritten poems scribbled between black and white photographs.

Ian S. Thomas’s collection I Wrote This For You (2011) with photographs by Jon Ellis makes good use of the photopoetry medium as well, with poems like “The Fur,” “The Awol Hearts,” and “The Desperate and Confused.”

The art of photopoetry continues to evolve as language, poetic styles, and technology do. If the idea of photopoetry has piqued your interest, consider working it into your poetry practice with one of the following activities from Photo Pedagogy: