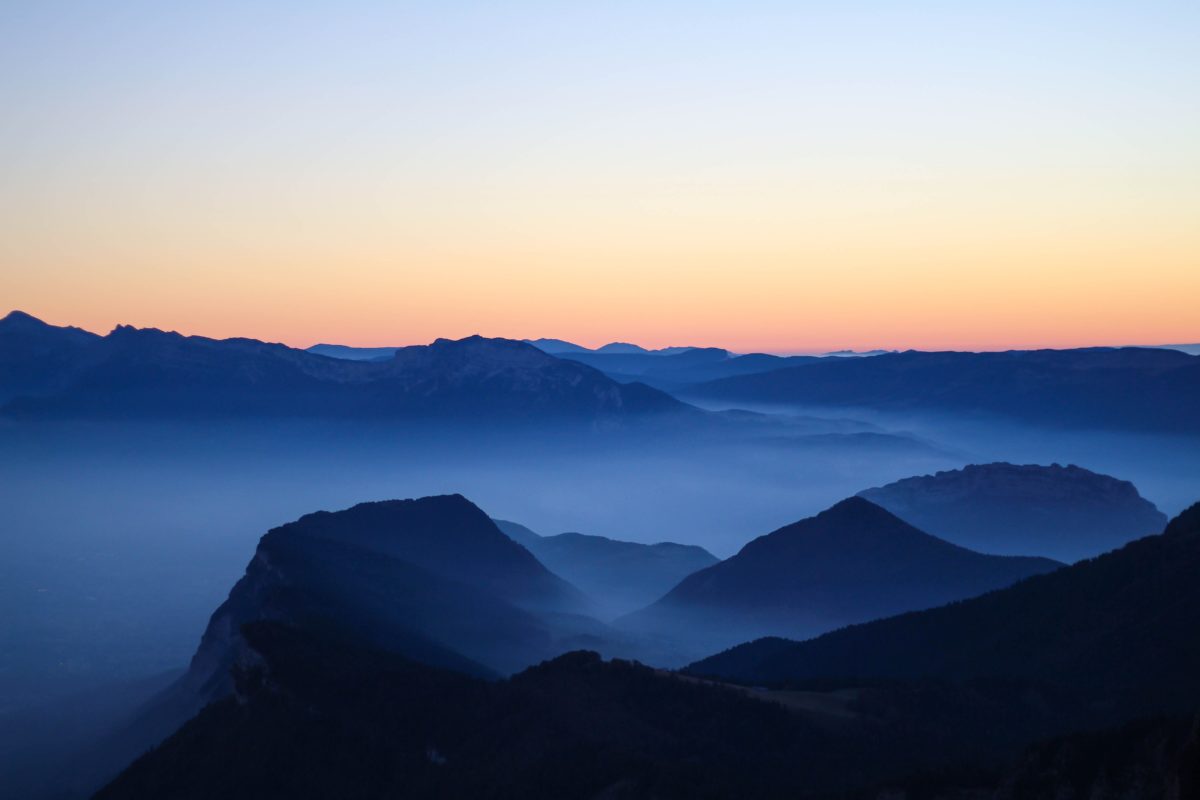 10 Vivid Haikus to Leave you Breathless

Traditional and structured, this short form of Japanese poetry is well-known for its rule of 5/7/5: five syllables in the first line, seven in the second, and five again in the third. Haikus are known for their ability to paint a vivid picture in just a few words. A practice of artistic discipline, their minimal nature forces writers to pare down to only the essentials—making each word, or even syllable, count.

“The Old Pond” by Matsuo Bashō

A frog jumps into the pond—

This traditional example comes from Matsuo Bashō, one of the four great masters of Haiku. Historically, haikus are a derivative of the Japanese Hokku. Hokkus are collaborative poems which follow the 5/7/5 rule. They are meant to comment on the season or surroundings of the authors and create some sort of contrasting imagery separated by a kireji or “cutting word” (like “Splash!”).

“A World of Dew” by Kobayashi Issa

A world of dew,

And within every dewdrop

A world of struggle.

Though sometimes, the kireji comes at the end of a haiku to give it a sense of closure. Kobayashi Issa, another great Haiku master, writes this stirring poem that places the kireji at the end. Translated, Issa’s haiku doesn’t meet the 5/7/5 rule, but its power remains.

“Lighting One Candle” by Yosa Buson

The light of a candle

Is transferred to another candle—

Haikus focus on a brief moment in time, juxtaposing two images, and creating a sudden sense of enlightenment. A good example of this is haiku master Yosa Buson’s comparison of a singular candle with the starry wonderment of the spring sky.

“A Poppy Blooms” by Katsushika Hokusai

Erase again, and then

Katsushika Hokusai, a disciple of Bashō, writes another powerful haiku that translation cannot accurately capture. In it, he compares a written poem to a blooming poppy. He uses imagery of the spring season to describe his writing process.

“Over the Wintry” by Natsume Sōseki

With no leaves to blow.

A slightly more modern Japanese poet, Natsume Sōseki, likens his breath to the wind in this haunting haiku. He learned the art of composing haikus from one of the four great haiku masters: Masaoka Shiki. As the art of the haiku traveled west, influential American writers like Ezra Pound picked up the craft.

“In a Station of the Metro” by Ezra Pound

The apparition of these faces in the crowd;

Petals on a wet, black bough.

Describing the Paris Underground, “In a Station of the Metro” is often considered the first haiku written in English, though it does not follow the 5/7/5 structure. As Pound believed that superfluous words tend to dull an image, the philosophy of the Haiku is perfectly up his alley.

“The Taste of Rain” by Jack Kerouac

Jack Kerouac proposed that, because the English language structure is different than Japanese, the western haiku should “simply say a lot in three short lines in any Western language. Above all, a Haiku must be very simple and free of all poetic trickery and make a little picture and yet be as airy and graceful as a Vivaldi Pastorella.” In Book of Haikus, Kerouac experiments this formal and freestyle.

Many western authors like to break with the 5/7/5 rule, but maintain the power, simplicity, and brevity.

Sonia Sanchez “Haiku [for you]”

love between us is

speech and breath. loving you is

Known for her innovative use of traditional formats like haiku in a modern context, even infusing them with bluesy rhythm, Sonia Sanchez received high praise for her collection Morning Haiku. In its opening essay, Sanchez expresses her deep appreciation for haiku as an art form.

Ravi Shankar “Lines on a Skull”

this chance. Be of use.

A slightly darker take on the art of haiku, “Lines on a Skull” is inspired by Lord Byron’s “Lines Inscribed Upon a Cup formed from a Skull.” Poet Ravi Shankar distills this late seventeenth-century poet’s words into a more modern, potent, and visceral version.

One blue egg all summer long

Poet Joyce Clement currently serves as a director of the Haiku Circle in Northfield, Massachusetts and co-editor of Frogpond, the journal of The Haiku Society of America; the title, a gentle nod to haiku master Bashō.