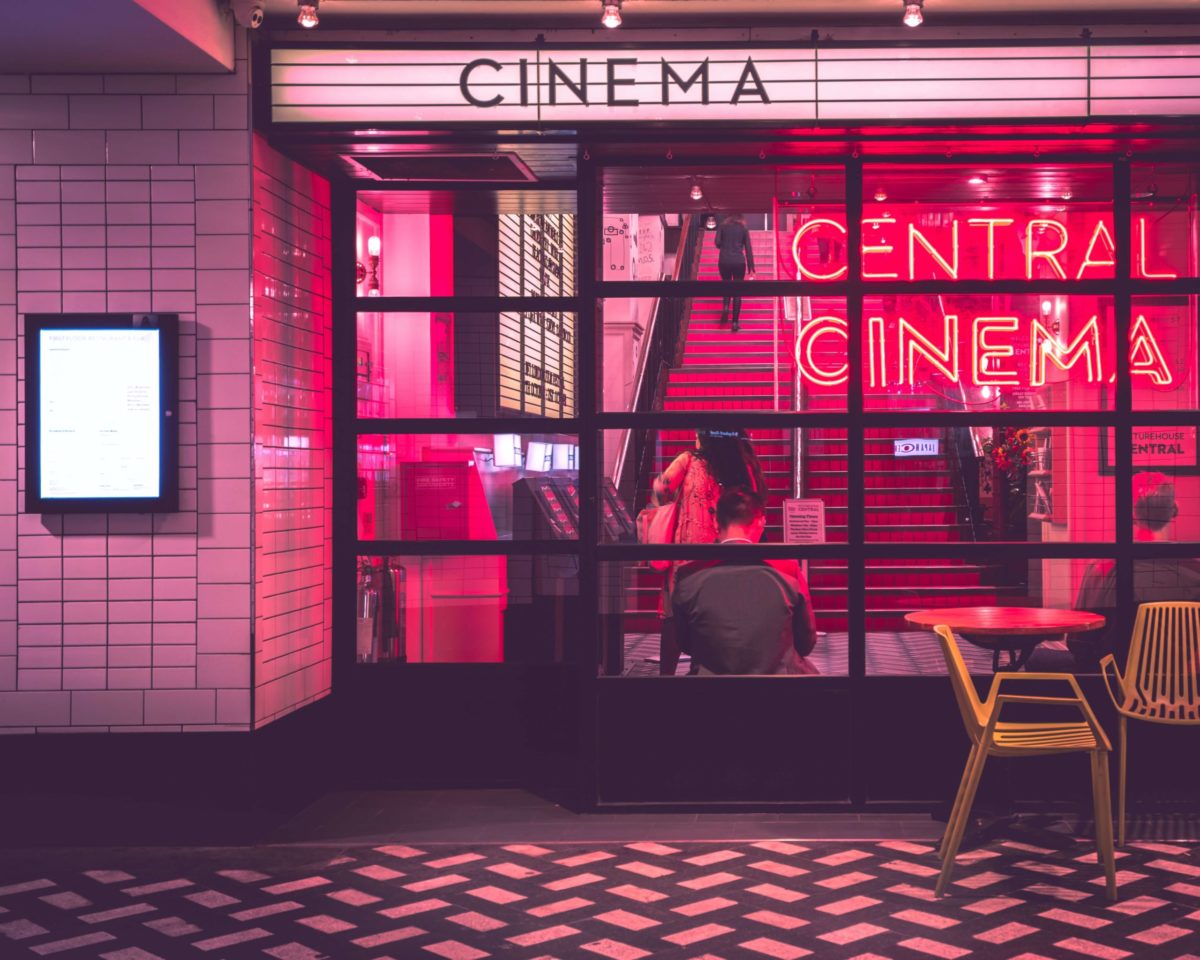 Films transport us to exotic places and distant time periods where we can experience life through the eyes of our favorite characters. Watching them can be an escape from our COVID-19 reality and a stress reliever in these challenging times. What’s better than watching a beautiful film with a great story and score? It’s listening to the characters in the film read a romantic poem set to music.

Below are three great films that feature poetry, either to advance the plot or to develop the characters. You can watch the select poetic scenes to get inspired, or you can stream the entire film for a cozy night in. Watching these films is a relaxing way to engage with amazing poetry and to enjoy the beauty of the written word.

Sense and Sensibility easily makes the top list of my favorite romantic films. With a stellar cast, classical melodies, an award-winning director, and Jane Austen’s novel as its source material, this film is a masterpiece. Ang Lee focuses on the sensitivity, passion, and emotions of the two protagonists of this film: Elinor Dashwood and Marianne Dashwood. Both sisters love each other very much, but they are quite different. Elinor is reserved and rational with her emotions while Marianne is passionate and sensitive. Marianne doesn’t approve of hiding her feelings at a time when women were constrained by corsets and 19th-century societal and social norms. We see how the women characters lean on each other in times of trouble, like when their father dies and their dowries and income are placed in the hands of their half-brother and his greedy wife. The plot is riveting, and Kate Winslet and Emma Thompson give incredible performances.

In this beautiful film, poetry serves as a motif for Marianne’s complicated relationship with John Willoughby. She reads Shakespeare’s “Sonnet 116” twice in the film to explore the meaning of love. Other poems that appear in the film are William Cowper’s “The Castaway,” Hartley Coleridge’s “Sonnet VII,” and Edmund Spenser’s “The Faerie Queene.” With so many poems in one film, Sense and Sensibility is a must-see for poetry lovers.

Testament of Youth is a romantic drama about the tragedies of World War I. The film is based on the powerful, bestselling 1933 memoir of the same name written by feminist Vera Brittain. Vera is the strong protagonist of the story. She is a lover of poetry and literature and attends Oxford University in 1915, a time when women aren’t allowed to receive degrees. Unfortunately, the war interrupts her studies at Oxford, and soon afterward, it consumes her life.

The impact of the war deeply affects her family, her friends, and her fiancé Roland Leighton, a soldier fighting in France. Vera leaves Oxford to become a nurse and help wounded soldiers. She also makes this decision to distract her mind from the dread and anxiety of not knowing if Roland will survive the war. Their relationship is captured in letters and elegiac poetry. The director and actors create beautiful readings of their epistolary romance, but I recommend you watch these scenes only when you’ve seen the film: Its impact is better appreciated once you understand the sorrow and depth of their words. Testament of Youth is a great film that creates a true rendering of the beauty of love and the losses of war.

Interstellar is an epic space journey to find life in the universe. In the near future on Earth, people are struggling to survive because of dust storms, droughts, famine, and climate change. A second Dust Bowl and a plant disease caused by pathogens have seized the planet, and human extinction is imminent due to low oxygen levels in the atmosphere. The only hope to save humanity is for astronauts to find another home in a distant galaxy. At nearly three hours of incredible storytelling, Interstellar explores wormholes, black holes, gravity, the theory of relativity, a tesseract, alternate dimensions, advanced beings, and cryo-sleep.

It’s an intense sci-fi adventure featuring Dylan Thomas’ poetry. The lines “Do not go gentle into that good night, . . . / Rage, rage against the dying of the light” recur throughout the film to develop the themes and story. Directed by the talented, Christopher Nolan and with a score by Hans Zimmer, Interstellar is another must-watch on my list.

There are so many films that feature poetry or are beautiful poetic journeys that I have to mention a few more for your viewing pleasure: Alphaville, Before Sunrise, In the Mood for Love, Paterson, and Ad Astra. I hope you enjoy streaming these meaningful, poetic treasures, and I hope they remind you of the everlasting power of poetry.