“I watch Girl become Goddess and the metamorphosis is more magnificent than anything I have ever known.” New from Instagram sensation and poet, Nikita Gill, comes a lyrical and feminist twist on classic Greek mythology, Great Goddesses: Life Lessons from Myths and Monsters. While men like Odysseus, Achilles, Jason, and Hercules have been at the forefront of these traditional myths, Gill is giving voice to the women by telling the stories of the “mothers, warriors, creators, survivors and destroyers that shook the world.”

So often in classic literature, females are divided into archetypes—virgin, mother, whore—or are completely villainized. Take, for example, Medusa, the snake-haired goddess who could turn people to stone if they looked at her. Gill, whose work often speaks about what it means to be a woman in the world today, addresses themes of sexual assault, ethnicity, and feminism, and seeks to give voice to the women of mythology who have been traditionally submissive or ignored entirely.

Following the theme of her last collection Fierce Fairytales & Other Stories to Stir Your Soul in which Gill overturns gender stereotypes that often stifle women in classic fairytales and fables, Great Goddesses moves through the history of the Greek Myth, telling the stories of births, mothers, daughters, fathers, brothers, lovers, death, and war. In poems seeped in feminist magic, Gill unearths the triumphs and glory behind the women of mythology. She explores the rise of Eurynome, a Titan-goddess, one of the elder Oceanides and mother of Charites, goddess of grace and beauty:

This is a lesser known story.

It is a genesis entirely woman-whispered

in the shadows when we meet

from unwanted marriages or to untangle

They murmur, in the beginning for everything;

from the bones of chaos, rose a girl

who built the universe, the stars

the planets, all because she was looking for a place to dance.

Hera, who is often described as the jealous, vengeful goddess and wife of Zeus, has a chance to tell her story.

She finds it difficult to cry. Rage suppresses her tears.

She has her girlhood,

traded her emotions for power.

It is easier to be hated

than to face not being loved.

Easier to be angry

But we all have to let

the sorrow out somehow.

So she takes the souls

of the clouds and ties

them to her own.

Even the famous Helen of Troy who was said to be the most beautiful woman in the world is humanized and allowed to share her pain, her sorrow, her desire to belong only to herself.

To the men who forgot

I am half God before

Did you really believe

that i would not choose

you kept me in?

The collection is accompanied by Nikita’s own beautiful hand-drawn illustrations, bringing even more life and cosmic energy to this already enchanting book of poems.

Great Goddesses is a transformational collection of empowering tales of bravery for the modern woman. To read more from Nikita, check out her Instagram page here. 10 Most Anticipated Poetry Collections in 2023 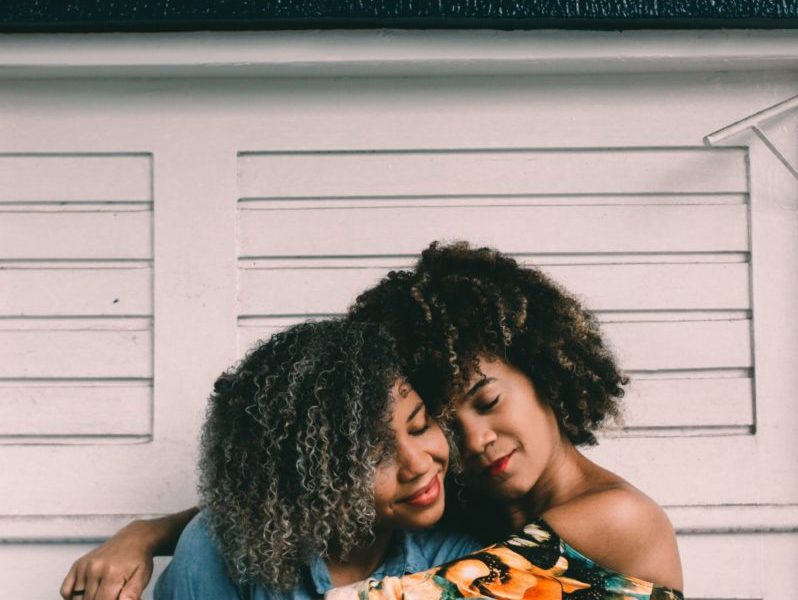