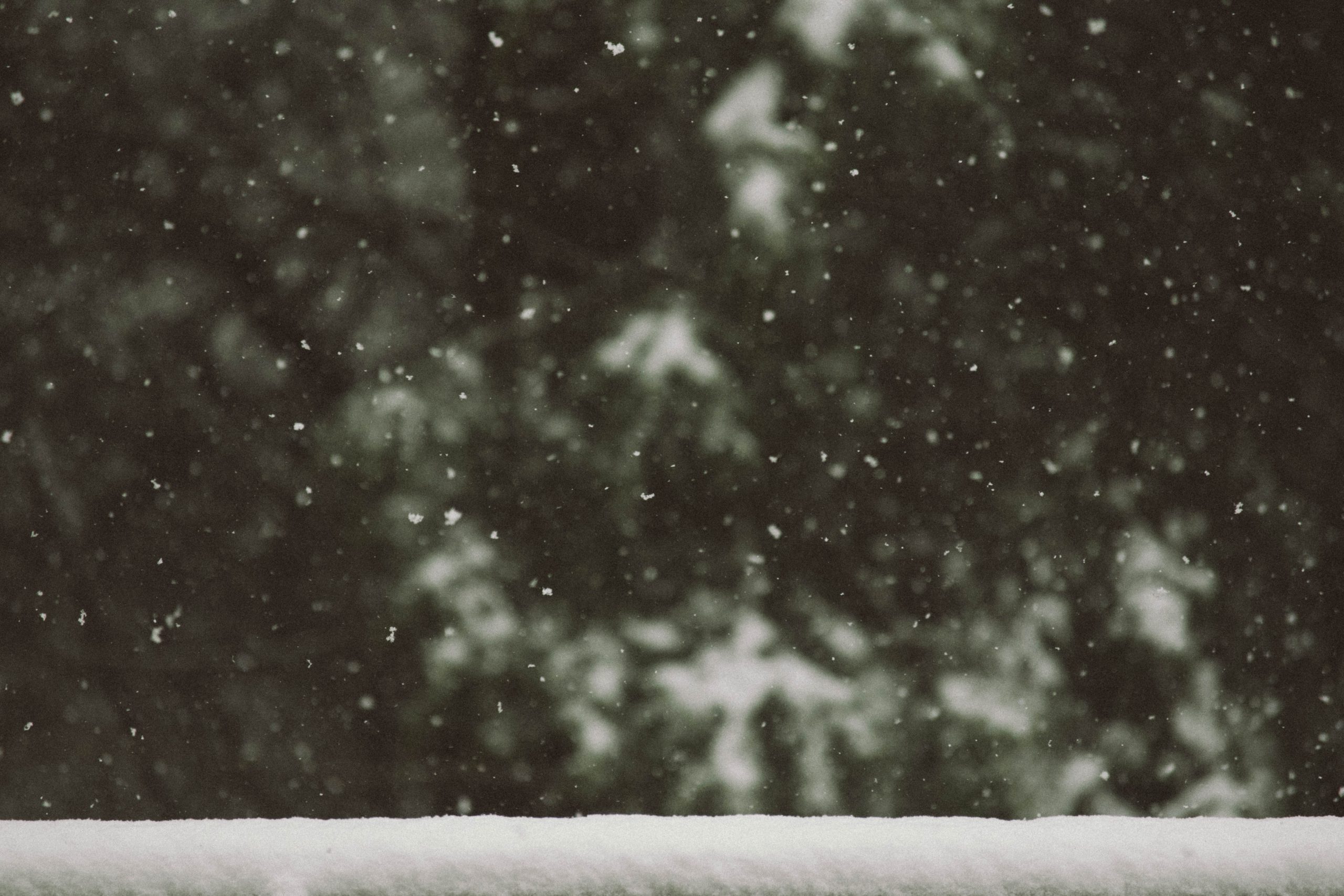 6 Poems for the Winter Solstice

As the shortest day of the year approaches, we might not be feeling any love towards the cold, dark of the winter solstice. But poetry reminds us of the beauty in all things, even the frosty, bitterness of December days. Instead of looking upon the solstice with dread, here are six poems to remind you of the enchantment of winter, the magic of the holidays and provide you with warmth and solidarity when the icy winds blow.

A Christmas Carol by Christina Rossetti

In the bleak mid-winter

Snow had fallen, snow on snow,

In the bleak mid-winter

Our God, Heaven cannot hold Him

Heaven and earth shall flee away

When He comes to reign:

In the bleak midwinter

Enough for Him, whom cherubim

And a mangerful of hay;

Enough for Him, whom angels

The ox and ass and camel

May have gathered there,

But only His mother

In her maiden bliss

What can I give Him,

If I were a shepherd

I would bring a lamb,

If I were a Wise Man

I would do my part,—

Yet what I can I give Him,

all the singing is in

the tops of the trees

with its white eyes

he wants to go to sleep,

he has an idea,

and slowly it unfolds

from under his beating wings

as long as he stays awake.

But his big, round music, after all,

is too breathy to last.

he makes his nest,

he’s done all he can.

I don’t know the name of this bird,

I only imagine his glittering beak

tucked in a white wing

which he has summoned

which he has taught

to be mild, and silent—

thicken, and begin to fall

into the world below

of some unimaginable bird

that is asleep now, and silent—

that has turned itself

The World by Jennifer Chang

One winter I lived north, alone

and effortless, dreaming myself

into the past. Perhaps, I thought,

Outside, a red bicycle froze

into form, made the world falser

in its white austerity. So much

happens after harvest: the moon

snow. One hour the same

as the next, I held my hands

everything. Red wings in the snow,

red thoughts ablaze in the war

I was having with myself again.

Everything I hate about the world

I hate about myself, even now

writing as if this were a law

of nature. Say there were deer

fleet in the snow, walking out

the cold, and more gingkoes

bare in the beggar’s grove. Say

I was not the only one who saw

or heard the trees, their diffidence

greater than my noise. Perhaps

the future is a tiny flame

Then, numb. Why must every winter

grow colder, and more sure?

All out-of-doors looked darkly in at him

Through the thin frost, almost in separate stars,

That gathers on the pane in empty rooms.

What kept his eyes from giving back the gaze

Was the lamp tilted near them in his hand.

What kept him from remembering what it was

That brought him to that creaking room was age.

He stood with barrels round him—at a loss.

And having scared the cellar under him

In clomping there, he scared it once again

Of trees and crack of branches, common things,

A light he was to no one but himself

Where now he sat, concerned with he knew what,

A quiet light, and then not even that.

He consigned to the moon—such as she was,

So late-arising—to the broken moon

As better than the sun in any case

For such a charge, his snow upon the roof,

His icicles along the wall to keep;

And slept. The log that shifted with a jolt

Once in the stove, disturbed him and he shifted,

And eased his heavy breathing, but still slept.

A farm, a countryside, or if he can,

It’s thus he does it of a winter night.

The Shortest Day by Susan Cooper

So the shortest day came, and the year died,

And everywhere down the centuries of the snow-white world

To drive the dark away.

They lighted candles in the winter trees;

They hung their homes with evergreen;

To keep the year alive,

And when the new year’s sunshine blazed awake

Through all the frosty ages you can hear them

All the long echoes sing the same delight,

As promise wakens in the sleeping land:

They carol, feast, give thanks,

And dearly love their friends,

And hope for peace.

This year and every year.

To Know the Dark by Wendell Berry

To go in the dark with a light is to know the light.

To know the dark, go dark. Go without sight,

and find that the dark, too, blooms and sings,

and is traveled by dark feet and dark wings.