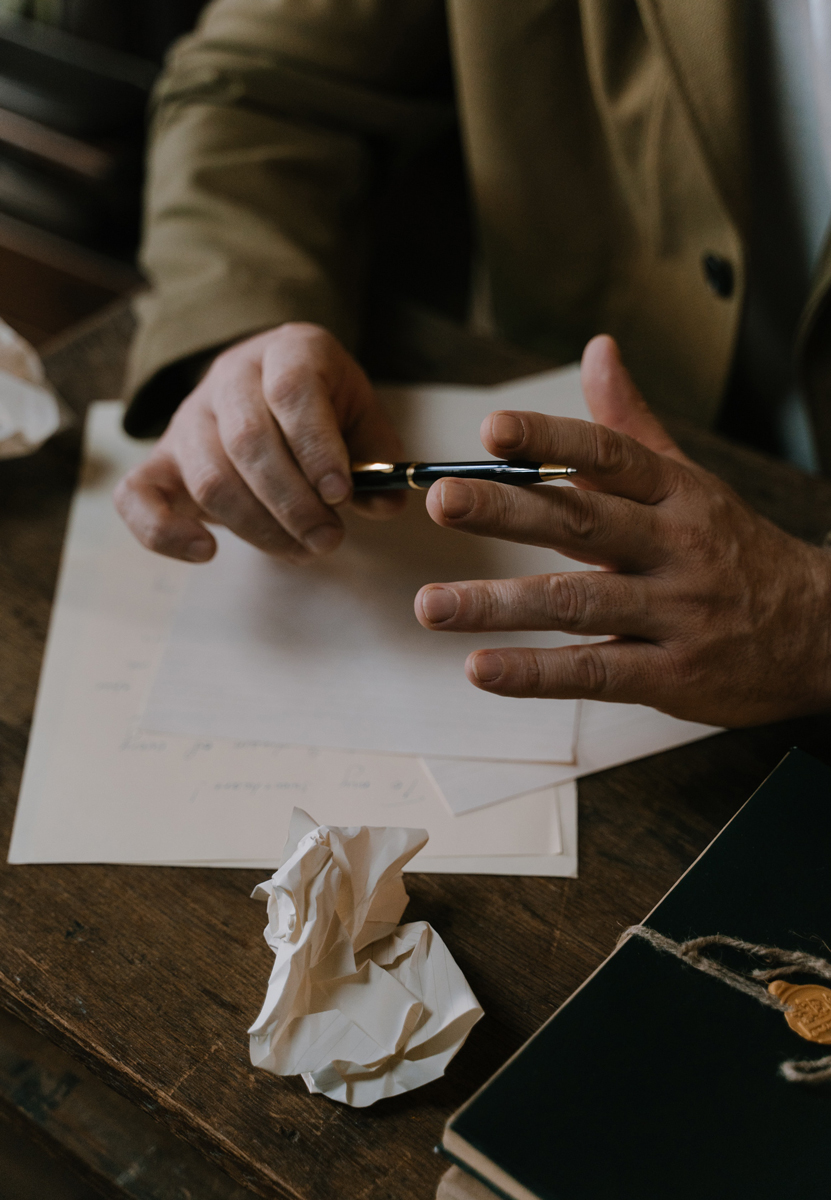 A Guide to Lyric Essay Writing: 4 Evocative Essays and Prompts to Learn From

Poets can learn a lot from blurring genres. Whether getting inspiration from fiction proves effective in building characters or song-writing provides a musical tone, poetry intersects with a broader literary landscape. This shines through especially in lyric essays, a form that has inspired articles from the Poetry Foundation and Purdue Writing Lab, as well as become the concept for a 2015 anthology titled We Might as Well Call it the Lyric Essay.

Put simply, the lyric essay is a hybrid, creative nonfiction form that combines the rich figurative language of poetry with the longer-form analysis and narrative of essay or memoir. Oftentimes, it emerges as a way to explore a big-picture idea with both imagery and rigor. These four examples provide an introduction to the writing style, as well as spotlight tips for creating your own.

1. Draft a “braided essay,” like Michelle Zauner in this excerpt from Crying in H Mart.

Before Crying in H Mart became a bestselling memoir, Michelle Zauner—a writer and frontwoman of the band Japanese Breakfast—published an essay of the same name in The New Yorker. It opens with the fascinating and emotional sentence, “Ever since my mom died, I cry in H Mart.” This first line not only immediately propels the reader into Zauner’s grief, but it also reveals an example of the popular “braided essay” technique, which weaves together two distinct but somehow related experiences.

Throughout the work, Zauner establishes a parallel between her and her mother’s relationship and traditional Korean food. “You’ll likely find me crying by the banchan refrigerators, remembering the taste of my mom’s soy-sauce eggs and cold radish soup,” Zauner writes, illuminating the deeply personal and mystifying experience of grieving through direct, sensory imagery.

2. Experiment with nonfiction forms, like Hadara Bar-Nadav in “Selections from Babyland.”

For example, when recounting unsolicited advice from others, Bar-Nadav presents their dialogue in the following way:

This unexpected visual approach feels reminiscent of an article or quiz—both popular nonfiction forms—and adds dimension and white space to the lyric essay.

3. Travel through time, like Nina Boutsikaris in “Some Sort of Union.”

Nina Boutsikaris is the author of I’m Trying to Tell You I’m Sorry: An Intimacy Triptych, and her work has also appeared in an anthology of the best flash nonfiction. Her essay “Some Sort of Union,” published in Hippocampus Magazine, was a finalist in the magazine’s Best Creative Nonfiction contest.

Since lyric essays are typically longer and more free verse than poems, they can be a way to address a larger idea or broader time period. Boutsikaris does this in “Some Sort of Union,” where the speaker drifts from an interaction with a romantic interest to her childhood.

“They were neighbors, the girl and the air force paramedic. She could have seen his front door from her high-rise window if her window faced west rather than east,” Boutsikaris describes. “When she first met him two weeks ago, she’d been wearing all white, buying a wedge of cheap brie at the corner market.”

In the very next paragraph, Boutskiras shifts this perspective and timeline, writing, “The girl’s mother had been angry with her when she was a child. She had needed something from the girl that the girl did not know how to give. Not the way her mother hoped she would.”

As this example reveals, examining different perspectives and timelines within a lyric essay can flesh out a broader understanding of who a character is.

4. Bring in research, history, and data, like Roxane Gay in “What Fullness Is.”

Like any other form of writing, lyric essays benefit from in-depth research. And while journalistic or scientific details can sometimes throw off the concise ecosystem and syntax of a poem, the lyric essay has room for this sprawling information.

In “What Fullness Is,” award-winning writer Roxane Gay contextualizes her own ideas and experiences with weight loss surgery through the history and culture surrounding the procedure.

“The first weight-loss surgery was performed during the 10th century, on D. Sancho, the king of León, Spain,” Gay details. “He was so fat that he lost his throne, so he was taken to Córdoba, where a doctor sewed his lips shut. Only able to drink through a straw, the former king lost enough weight after a time to return home and reclaim his kingdom.”

“The notion that thinness—and the attempt to force the fat body toward a state of culturally mandated discipline—begets great rewards is centuries old.”

Researching and knowing this history empowers Gay to make a strong central point in her essay.

Bonus prompt: Choose one of the techniques above to emulate in your own take on the lyric essay. Happy writing!