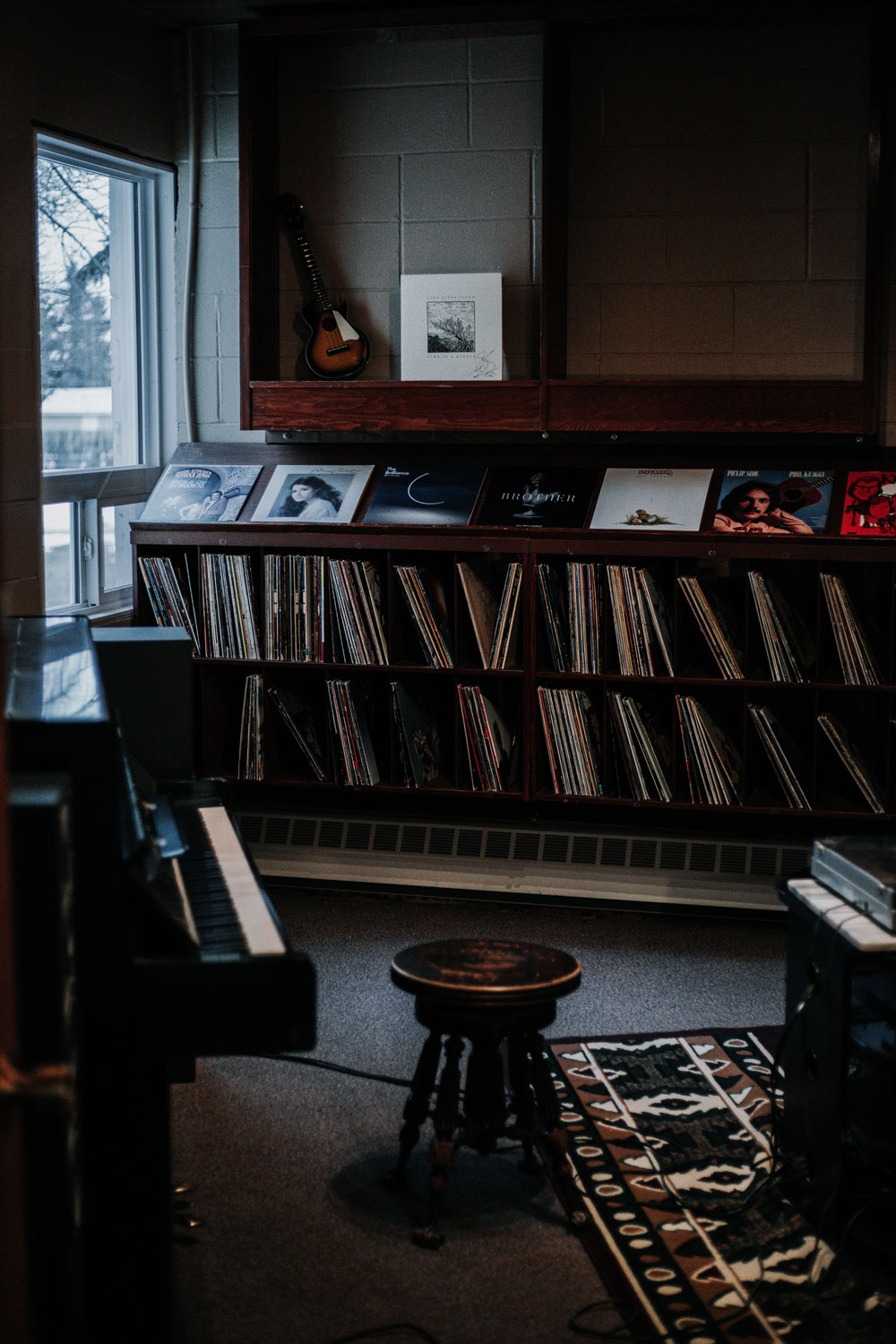 5 Songs Inspired by Poems: A Playlist for Poetry Lovers

As the popular phrase goes, “music is language.” But what about language as music? If you are an aspiring songwriter, reading poetry can help you a great deal. From sounds to rhythms to cadences, there are countless intersections between poetry and lyric writing,

Plenty of musicians have published collections of their own poetry while being heavily influenced by poetry within their songwriting. Patti Smith has come to be known as the “punk poet laureate.” In 2016, Bob Dylan was awarded the Nobel Prize in Literature “for having created new poetic expressions within the great American song tradition.”  Leonard Cohen published several books of poetry before ever releasing his first album, Songs of Leonard Cohen, in 1967.

To celebrate the fusing of music and poetry, here is a playlist featuring some great tracks that are based on, borrowed from, or were otherwise influenced by classic poems.

Rudyard Kipling’s poem If is considered by some as the world’s most successful poem, having been translated into 27 languages and voted “the nation’s favorite poem” in 1995 by BBC listeners.

Joni Mitchell adapted the poem into a song of the same name. She updated the language and changed the last verse. She told Mojo magazine in February of 2008, that after a 10-year creative slump she returned to her British Columbia home, where she feels the most grateful and inspired.

“I started playing on the piano and in a short period of time I had 4 piano songs, but no words. Then a friend called and said he had just discovered the If poem by Kipling and I thought that would be good to set to music and that came easy. Usually, I do the music first, which is harder. It was easy having the words first.”

Derek and the Dominos formed after Eric Clapton, Bobby Whitlock, Carl Radle, and Jim Gordon worked on George Harrison’s first post-Beatles album, All Things Must Pass. Eric Clapton wrote Layla about George Harrison’s wife, Pattie, with whom he had had an affair with. Although the song is about Pattie, the lyrics are based on a book by Persian poet Nizami, Layla and Majnun, about a man in love with a woman who he can’t be with because her parents object. This drives the man insane. Clapton’s situation with Pattie was different, but he liked the title and the theme of unrequited love.

Nirvana was originally a poem by Charles Bukowski. Waits’s version is simply his reading of that poem, set to some minimalist music. Bukowski’s influences on Waits is apparent in his lyrics focusing on the underclass. His songs highlight the lives of sex workers, criminals, alcoholics, and the characters of city life.

Bukowski, known as the “laureate of American lowlife,” usually remained callus, hard and deliberately offensive within his work. However, Nirvana is an exception as it tenderly speaks of a young man riding a bus into an idyllic mountain town, observing the simple happiness of the inhabitants and then riding back out again.

Waits has referred to Bukowski as an artistic “father figure” and admires him for being a writer of the common people, “looking in the dark corners where no one seems to want to go.”

This classic Bowie song is about a man who no longer recognizes himself. For years, Bowie struggled with his identity, often creating characters when performing such as his alter ego, Ziggy Stardust. On the cover of the album in which this song appears, Bowie is wearing a dress.

Although most of the song was written by Bowie, some of the lyrics are based on a poem by Hugh Mearns, The Psychoed:

As I was going up the stair

I met a man who was not there

He wasn’t there again today

I wish that man would go away

These lines of poetry weave into Bowie’s overarching theme of grappling with identity.

Bonus Track: Nirvana did a cover of The Man Who Sold the World while performing on MTV: Unplugged. This was one of the last performances before Kurt Cobain’s death.

This song draws inspiration from both literature and poetry. The title, Set the Controls For the Heart of the Sun, was inaccurately described in Nicholas Schaffner’s book A Saucerful Of Secrets: The Pink Floyd Odyssey as being taken from William S. Burroughs. However, nowhere in Burroughs’s work does it reflect that he actually wrote that line.

The book Fireclown, also known as The Winds of Limbo by Michael Moorcock, is the real source of inspiration for the title. As far as the lyrical content, Roger Waters claims they all came from a book of Chinese poetry, Poems Of The Late T’ang, translated by A. C. Graham.