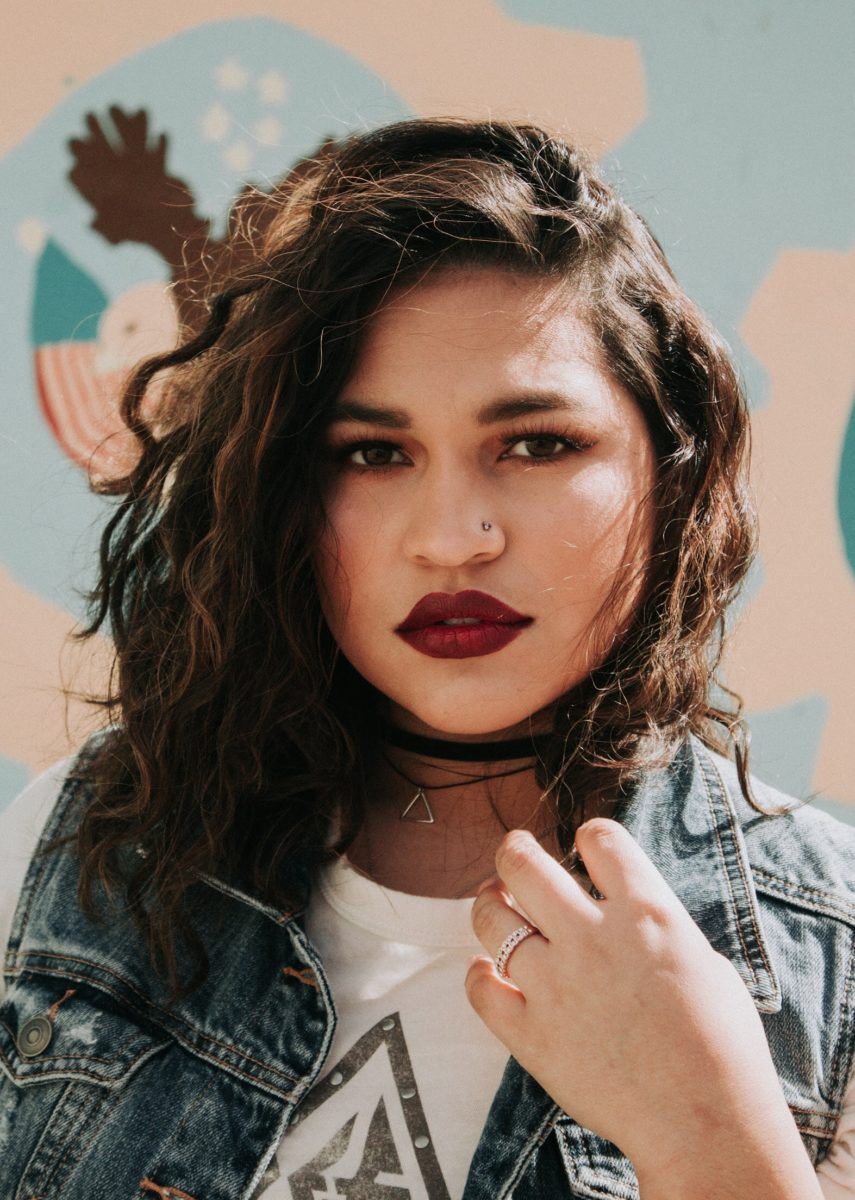 5 Poets to Read During Latinx Heritage Month & Beyond

Latinx Heritage Month, which started Sept. 15, invites us to celebrate the culture, traditions, and heritage of the Latinx community through Oct. 15 (and all year long, honestly). Founded in 1968, this month aims to honor and uplift the more than 58 million Latinx people living in the United States, who represent 18 percent of the country’s population.

According to census data, Latinx people accounted for 52 percent of the nation’s growth in the decade between 2008 and 2018. And Instituto Cervantes, an organization advocating for the Spanish language, estimated that the United States will have more Spanish speaking residents than any other country by 2050 (currently, it’s second only to Mexico).

Latinx people continue to make a powerful mark in art and pop culture, whether in television and film, music or—you guessed it—poetry. Here are 5 contemporary Latinx poets whose work commands readers’ love and praise every day.

Guzmán is a Honduran poet and has frequently traveled to Honduras for poetry-related research. Their most recent collection, Catrachos, navigates the border and current immigration landscape through a queer lens.

In Guzmán’s poem “Diá de los Muertos,” they complicate the story of celebration with a somber tone—a “gutted piñata burns” and “parents sorrow gifts.” The speaker attributes this lamentation to the state of the country, playing with the day’s symbolism of life and death. They write, “We carve out a canvas out of our fears whispers—intimacy of this kind is smoothed / with shovels by the police now the military—tell me why / I haven’t stopped digging myself out of this ground —tell me / when we’ll pull our country from this chalked potholed road.”

In her list poem “How To Look at Mexican Highways,” de la Torre displays dynamic and nuanced imagery to describe this specific, cultural setting. She depicts “cables bringing electricity to light bulbs and refrigerators / Laundry on clotheslines. / Empty cans of food. / With flowers growing out of them. / With cactuses growing out of them.” As the poem continually shows, de la Torre notes, “Through the rails, you will see stories unfolding on the street.”

Rocha, a Texas-born poet, calls her poetry “a perpetual Dia de los Muertos parade. It resists the law of inertia.” Her debut collection Karankawa investigates myths through many layers, including creation, birth, family, and other transformative passages between life stages.

One of these mythologies considers “The Many Deaths of Inocencio Rodriguez,” which becomes a series and the title of several poems. In characterizing Rodriguez and his life, Rocha details, “his hello as ancient as dinosaurs… His donations to the sun, / the backbreaking work of immigrants. Human / battery. Decades of floral on the walls.”

Readers may know Acevedo best for her 2018 bestselling YA novel The Poet X, which chronicles a teenage girl in Harlem processing religion and growing up through the power of poetry. However, Acevede herself is an Afro-Latina slam poet and was previously a National Slam Champion.

In her slam poem “Afro-Latina,” Acevedo uses the performance aspect of poetry to convey the unique rhythms of Latinx culture, as well as to proclaim the diversity of Afro-Latina identity and experience. “Our palms / tell the cuentos / of many tierras,” she marvels. “Read our lifeline, / birth of intertwine, / moonbeams / and starshine.”

In her poem “On Contemplating Leaving My Children,” published in the “revolution and revelation” themed journal Muzzle, she reflects on identity with boldness, writing, “Once, I fell into a river but wouldn’t drown./ If limbs are made of splintered oars/& hearts of apple blossoms,/ this world’s for me.”

Happy Latinx Heritage Month to you—and to your bookshelf!